The constant Endeavour of the Computer Applications Department has been to mould smart managers because of its firm conviction that every individual has the potential for being one, if guided in the proper direction.
View Full Details 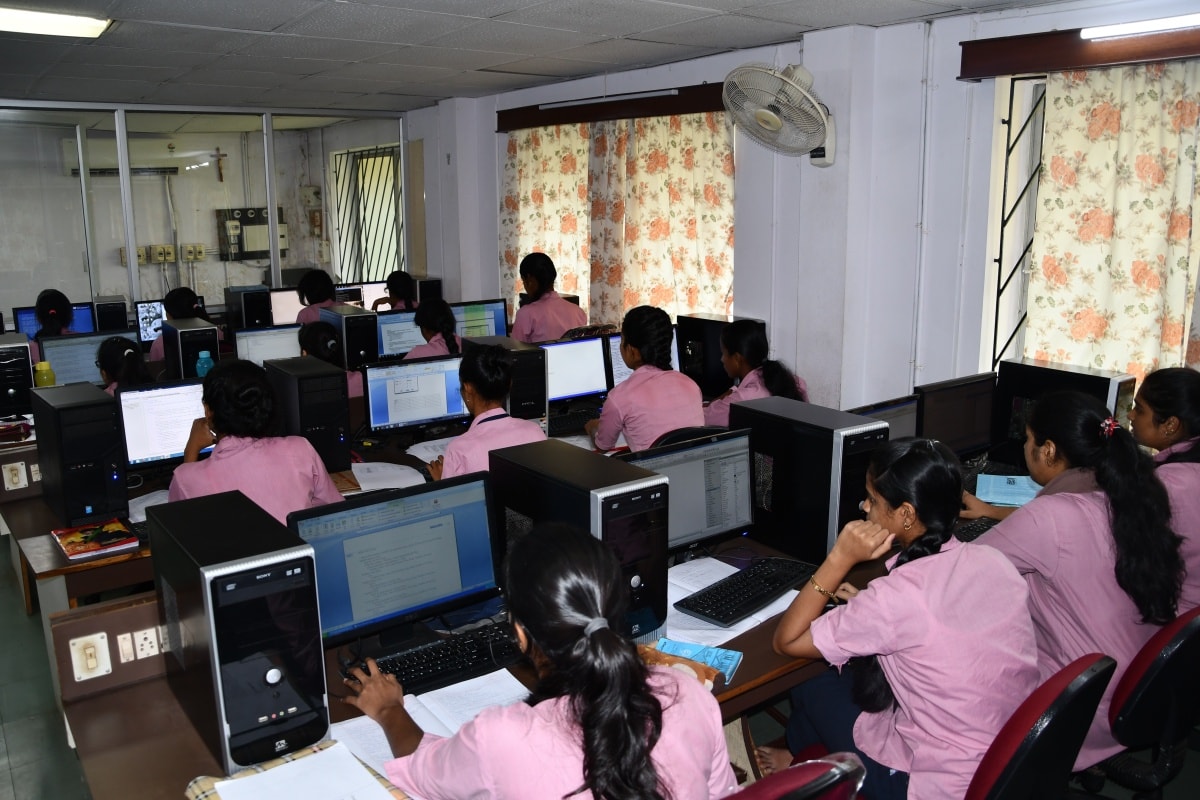 The Computer Centre of St. Agnes College was established in the year 1986. The Centre has 3 separate air-conditioned rooms for software practical’s and one laboratory for hardware practicals.

Computer Science is being offered as one of the optional subjects for B.A and B.Sc. students since 1990. In 1994 the College introduced Computer Applications as a vocational course for the B.Sc’s. In 2006 BCA was introduced.

Objectives of The Department


To groom Computer Professionals who can be directly employed.

To make the students competent to pursue higher studies like MCA, M.Sc. (CS), M. Sc. (IT), etc

Communication Skills – To be achieved through Seminars by students.

Ability to work in a Team – To be achieved through project work.

Logical and numerical ability – To be achieved through Programming.

The Faculty members of the department volunteer their services to the other autonomous colleges by being the members of their BOS and other academic bodies. 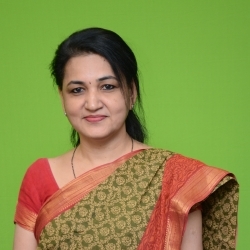 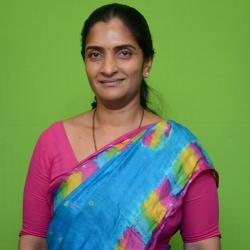