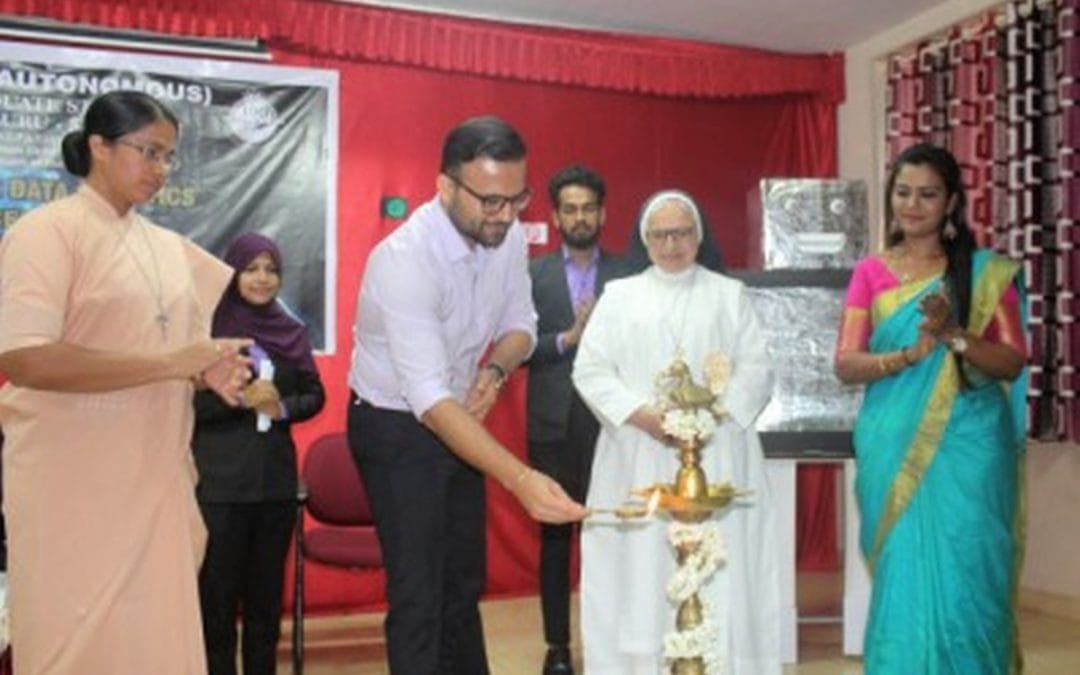 A One-day National-level IT fest ‘Dataytics 2019, was inaugurated at St Agnes Centre for Postgraduate Studies and Research Mangaluru, on Wednesday September 25. The fest is conducted for the various streams of degree students and is hosted by the ‘Neuron’ – students’ association of the department of M.Sc. Big Data Analytics.

The fest began with invocation of the divine by the college choir.

A short intro video was presented by Mr Joel to portray the events for the day.

The gathering was welcomed by Ms Shereen, who extended warm wishes to all who were present during the Inauguration, post which the dignitaries were felicitated by the Neuron members.

Juwairiyah briefed the gathering about the events that would take place over the day. This was followed by the lighting of the lamp which officially declared ‘Dataytics′ open and the unveiling of the trophies for which the participants were competing against each other.

Mrs Deekshith Rai the Chief Guest, addressed the gathering wherein he said his opinion on coping-up with the growing technology and also stressed on nothing can substitute for hard work and should always be updated in the IT industry.

Sr Dr Jeswina A.C. in her presidential address advised the students to participate and not to worry about winning. Since many failure always lead to success.

The inaugural ceremony culminated with the vote of thanks delivered by Ms. Ramona Muthu, thereby declaring the fest open to all. Ms. Akshitha Menon compared the program.
Various events are conducted by the Big Data Analytics students for this day, with judges being invited from the college and out of campus. Overall, 10 teams have registered for Dataytics 2019 and around 60 participants are competing in the fest.

Fest comprises of 6 events, as follows –

In order to test the technical spirit of the participants, these events are designed. 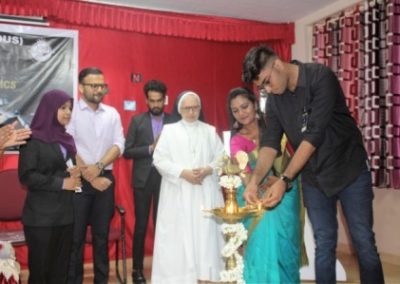 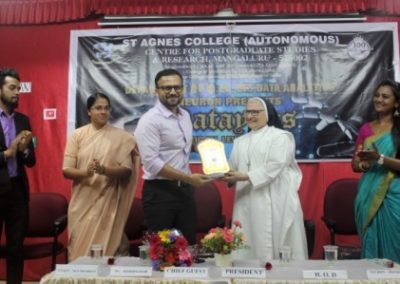 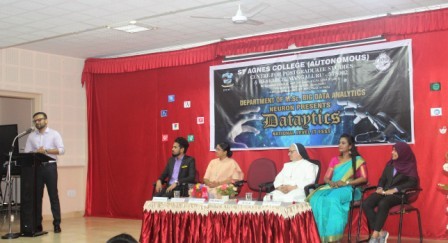 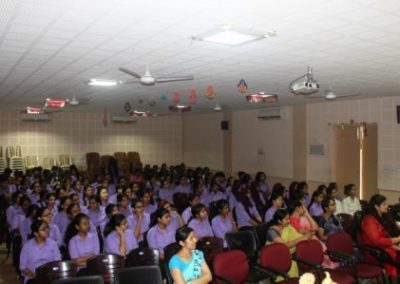 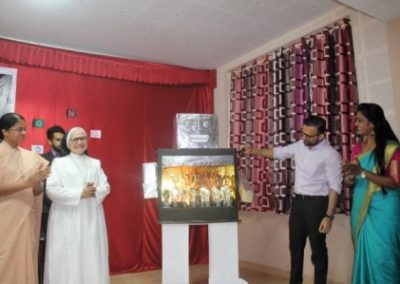