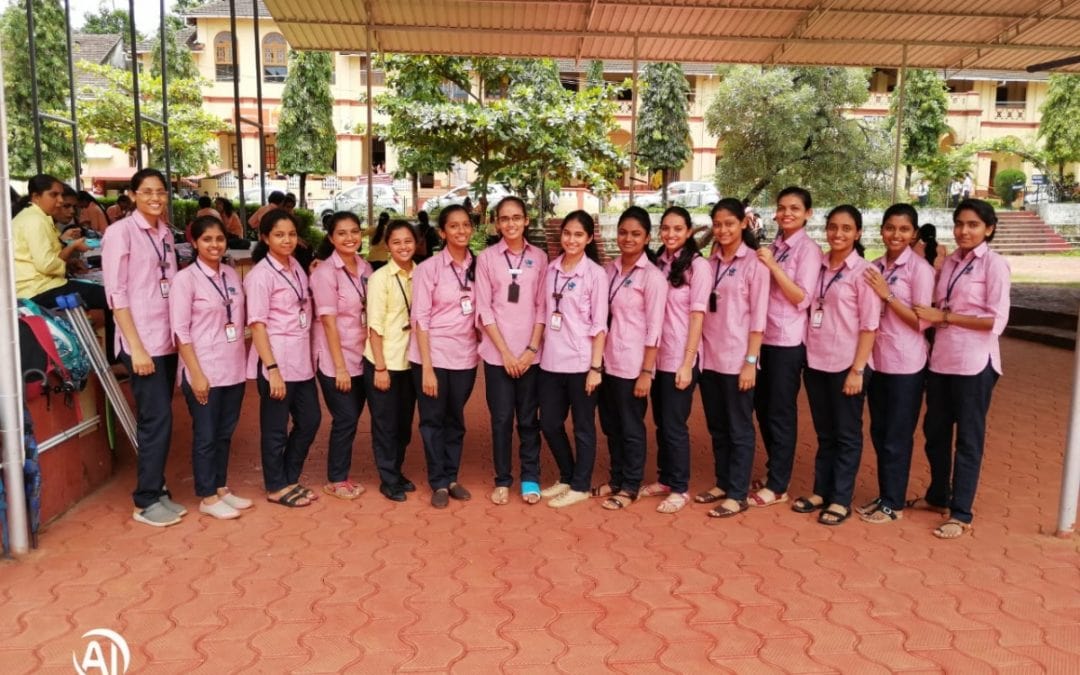 The science week was held from 13th August to 16th August at St Agnes College (Autonomos). This event was organised by the student body under science stream.

Various competitions were conducted during this week like face painting , multi- tasking,riddle shot – a competition where students had to solve problem based on riddles given to them.

Photography competition- an event where students get to enhance their skills by capturing the surroundings of the campus.
This was followed by the synergism- an event that brought students together and helped them to work as an effective team. A brain teaser was also held to test the student’s capacity to recall and strengthen their memory power.

The students also got to participate in sketching and face painting competition and presented their sketches based on the eminent personalities and scientists who transformed the foundation of science.

The events were held at the open air stage and at different laboratories in the college at 4 pm . The fest was opened to the students of science stream students of 1st, 2nd and final year.

The results will be declared during the science fest. All the students of the science stream were the beneficiaries of the fest. 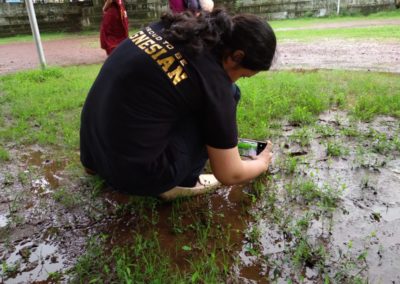 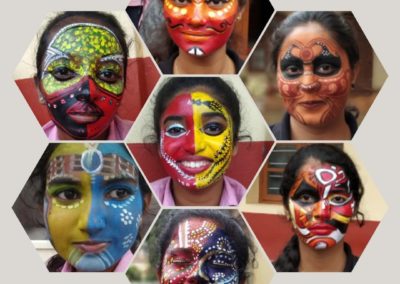 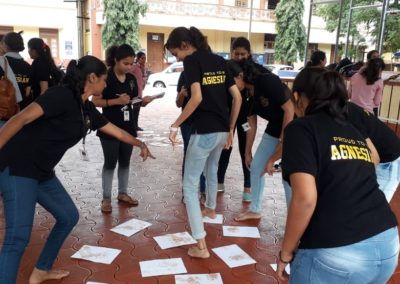 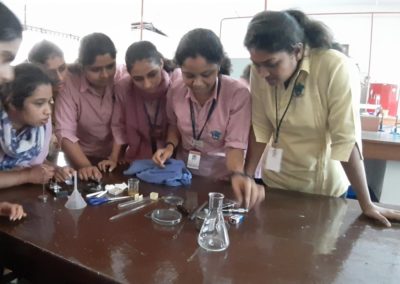 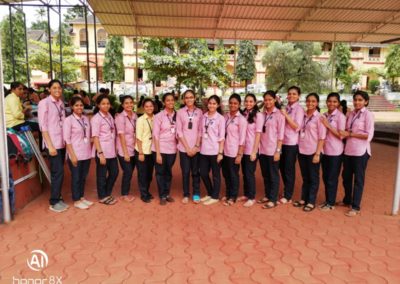 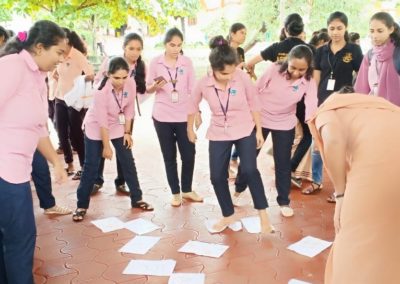 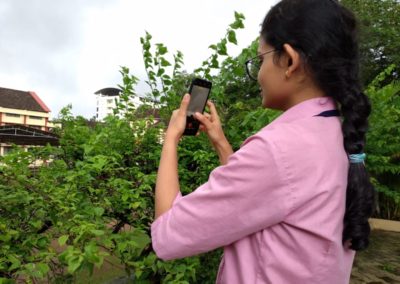 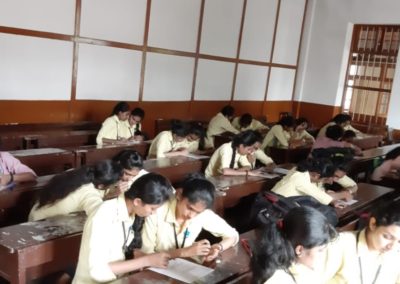 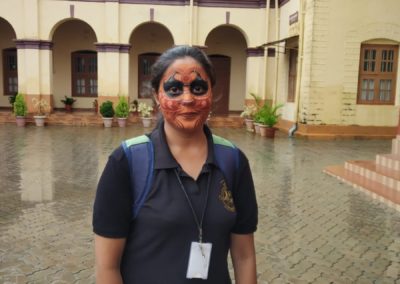