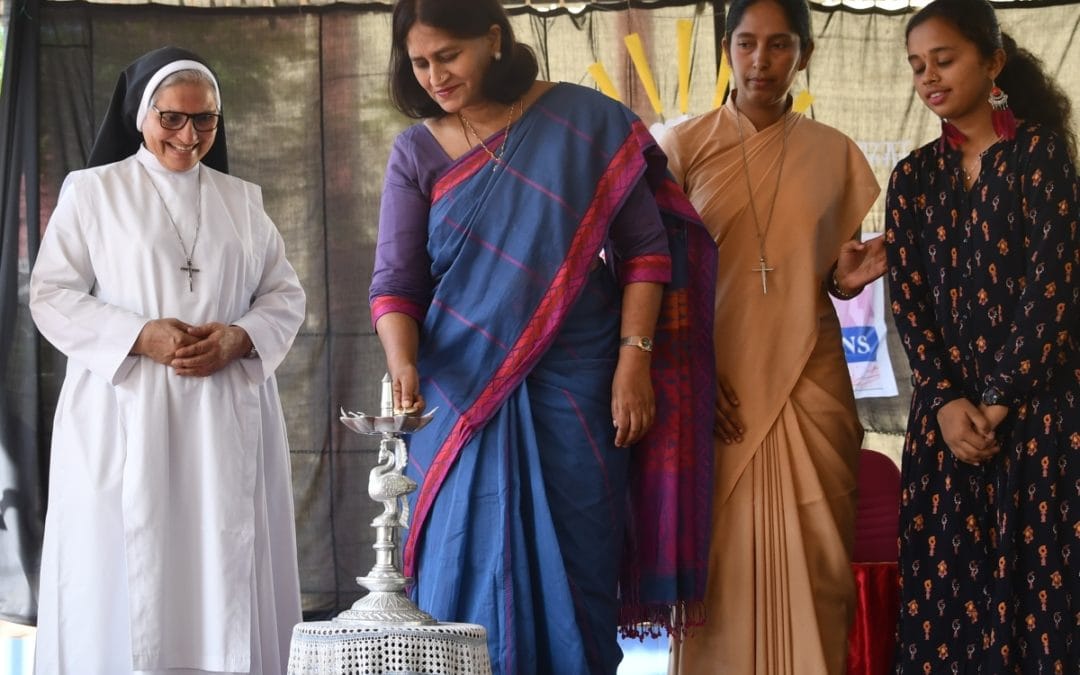 St Agnes College, Mangaluru organized a youth day for all the second year degree students on 26 November, 2019 to celebrate the international year of the youth. The theme of the day was ‘Youth Power.’ The Chief guest for the day was Mrs Giselle Mehta, Author, Public Intellectual, Entrepreneur and Former Bureaucrat . Among the dignitaries were Sr Dr M. Jeswina A.C, the Principal, Sr Dr Venissa A.C, the Vice- principal and Sr Clara, the co-ordinator of the programme. The programme began with a prayer song followed by the ceremony of lighting the lamp to mark the beginning of the day. Mrs Giselle Mehta spoke on how the youth have the power to bring about a positive change in the society. She gave the example of the Swedish teenager Greta Thunberg and said that if she can gather courage and raise her voice against the increasing amount of global changes and tell the world about the harmful effect of climatic changes, we can also follow her example and raise our voice against wrong things. The Principal Sr Dr Jeswina AC also addressed the students and said that ‘age is just a number’ and said we need to be youthful in spirit, she wished them luck . After the inaugural ceremony a session was conducted by St Agnes PG Centre, after which the faculty conducted games for the students. Post lunch the students put up an entertaining programme on the theme of the day. The youth day ended with a valedictory programme and our Vice – principal honoured the winners. The second place was bagged by team Dilkush (II BBA) and the overall champions were team American Choconut (II B.Com C). The day was filled with fun and frolic. 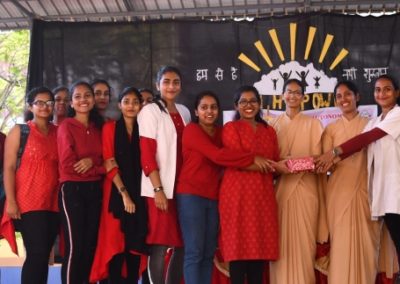 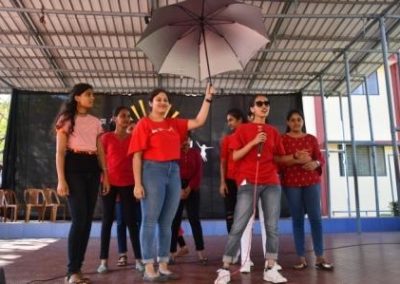 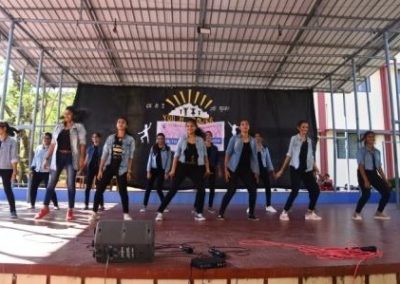 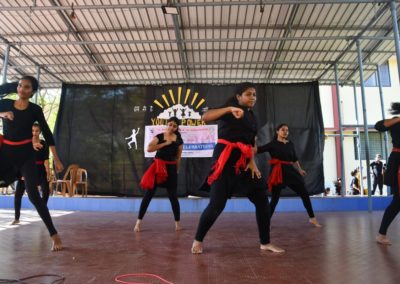 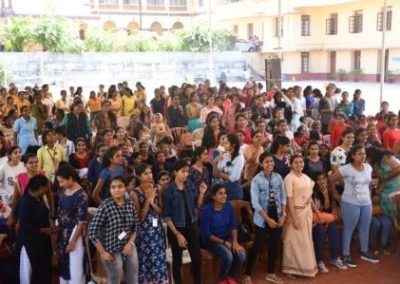 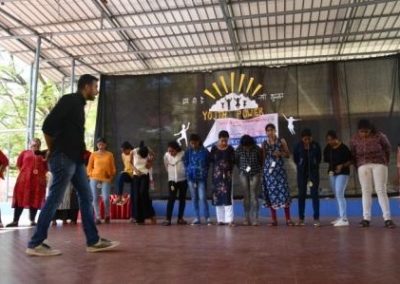 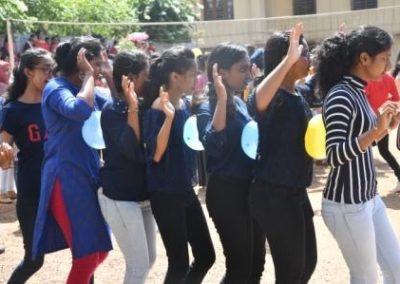 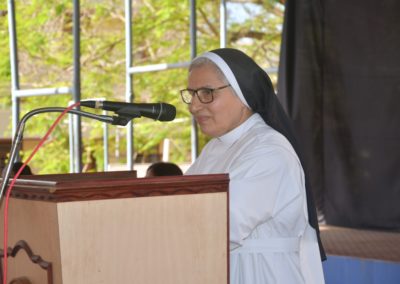 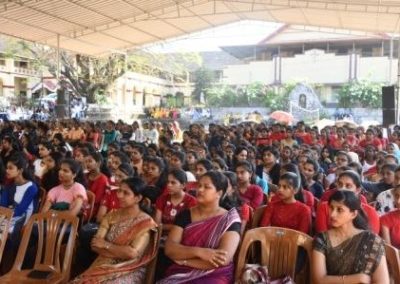 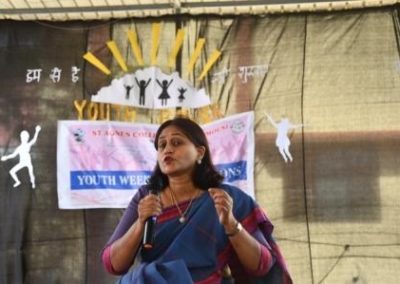 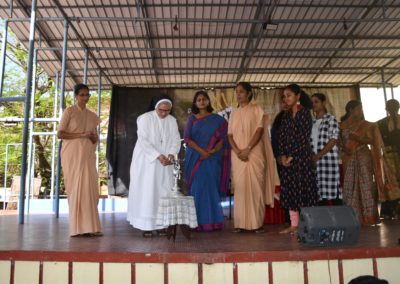 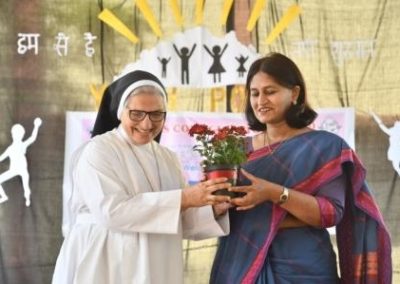 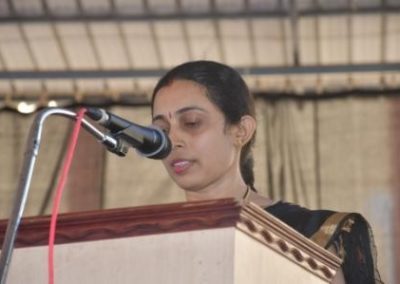 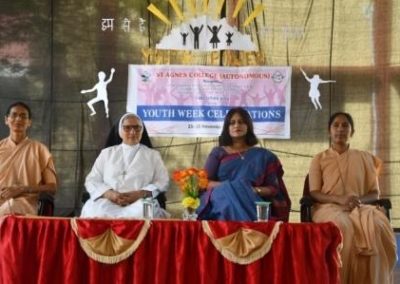 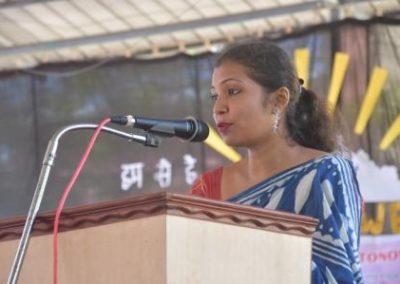 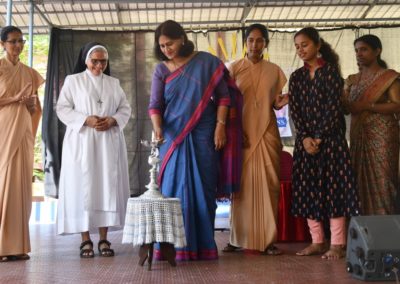