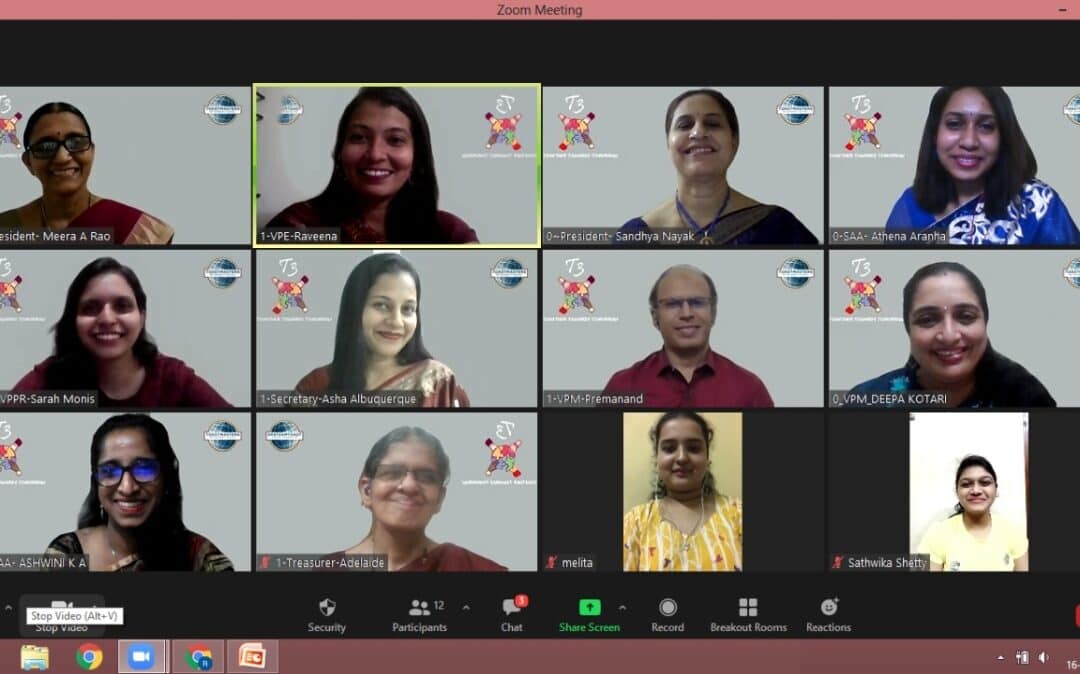 The Agnesian Toastmasters Club had its Installation Ceremony on 16th July, 2021 at 6 P.M. through Online mode via Zoom App. Ms. Sandhya Karnad Deviah, Guide, School of Meaningful Experiences, Bangalore was the Chief Guest of the Programme. The reign of leadership was passed on from TM Sandhya Nayak, the Immediate Past President (IPP) to TM Meera Rao, the Incoming President for the year 2021-22.

The new team of Office Bearers with TM Meera Rao as the President, TM Raveena Mascarenhas as the VPE, TM Premanand as VPM, TM Sarah Monis as VPPR, TM Adelaide Dsa as the Treasurer, TM Asha Albuquerque as the Secretary and TM Ashwini as the SAA was installed by DTM Anupama Shetty, the Area 4 Director.

TM Sandhya Nayak, the IPP expressed her deep gratitude to each member of her Executive Committee and DTM Jyothika Shetty the Area 4 Director, with whose support she achieved many awards that made the club a Select Distinguished Club. TM Meera Rao, the incoming President pledged to carry out her responsibilities to the fullest and take the club to newer heights.

Ms. Sandhya Karnad, the Chief Guest congratulated the Club on the smooth conduct of the ceremony and in her key note address said, “Compassion, gratitude and mindful awareness is the need of the hour” which she stressed were the key values needed for leadership and team building.

TM Raveena the Outgoing Secretary of the club presented an impressive report of the club activities of the past year and TM Deepa introduced the incoming team in a creative and innovative manner. “Together Towards Tomorrow” was the theme chosen by the Committee for the Installation Ceremony. 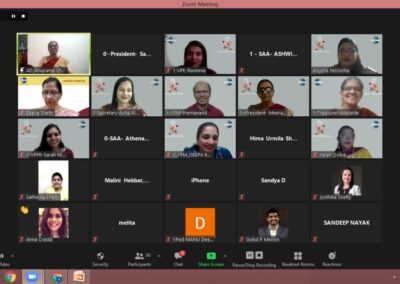 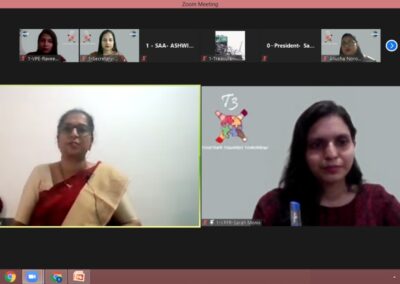 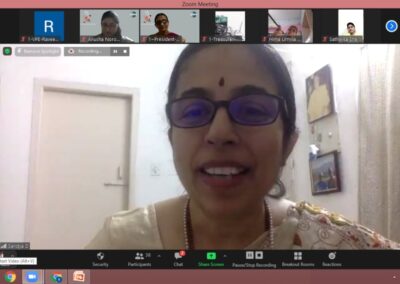 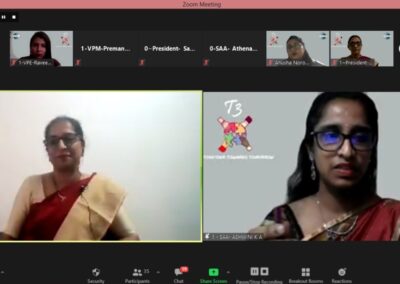 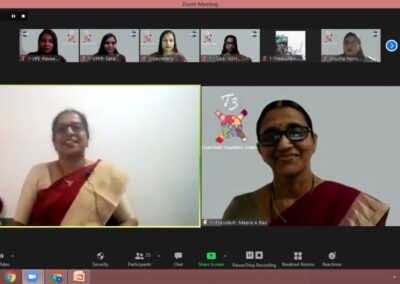 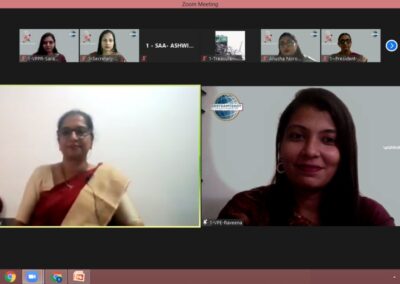 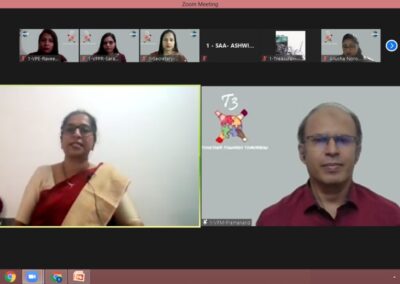