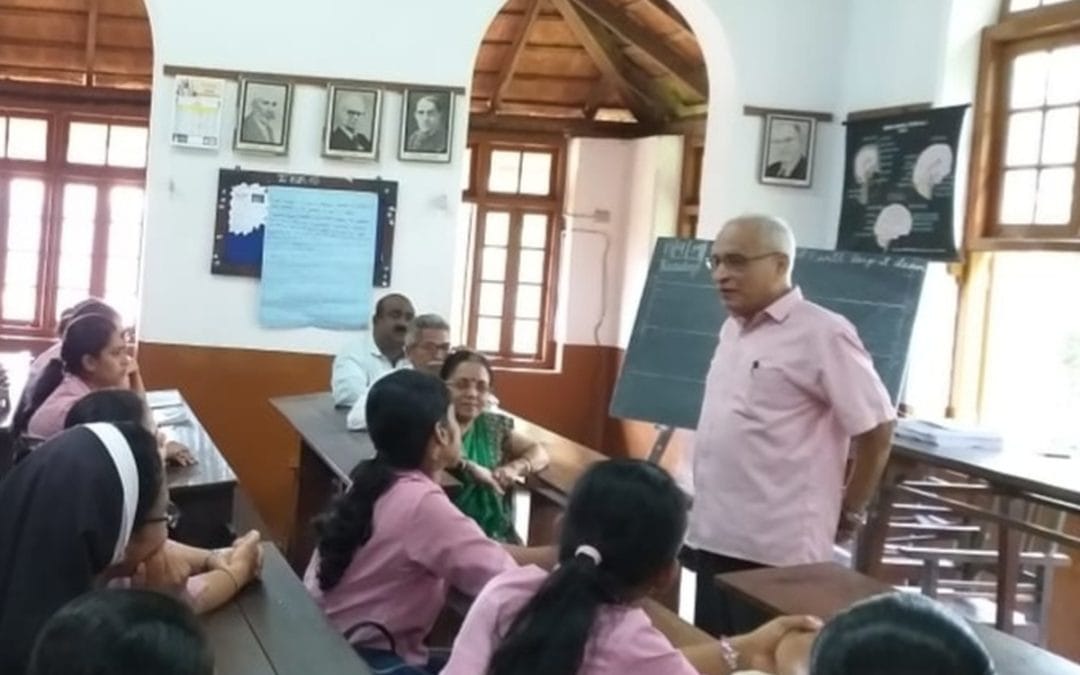 The Department of Psychology, St. Agnes College (Autonomous) , organized a guest lecture on Neuro Linguistic Programming (NLP) for the III B.A. students on 17 September, 2019.The resource person was Mr. Clement D’souza, a certified NLP practitioner and hypno-therapist who was introduced by Mrs Vinatha K .The lecture began with an introduction to NLP where ‘Neuro’ refers to the neurology, ‘Linguistics’ is the way in which we communicate and ‘programming’ is about how the neural language functions. This was followed by a demonstration of hypnosis as a means of gaining control over the mind. Later on Mr D’souza demonstrated hypnotic healing; that is how different diseases and disorders can be healed through hypnotic suggestions, by reducing the headache of one student and helping another to overcome phobia. It was also stressed that it is crucial to maintain a balance between body and mind and that a majority of illnesses can be cured by just changing our perspectives and using the power of our minds. Hypnotist Mr. Paulose and retired professor Dr. Jayanth were also present.

The interesting and exciting seminar ended with words of gratitude from Ms Kavitha. 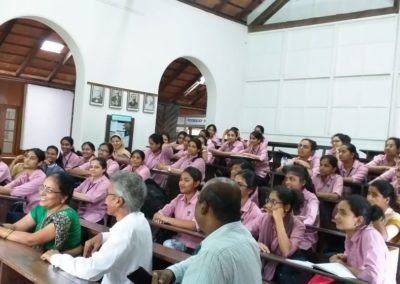 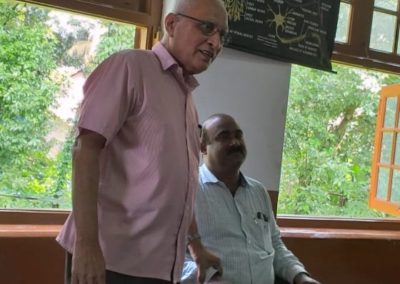