Sports Team Shines in Tug of War and Throwball Match 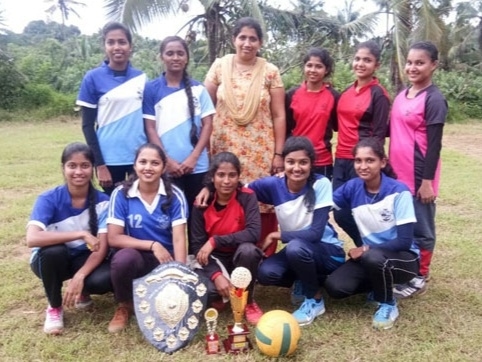