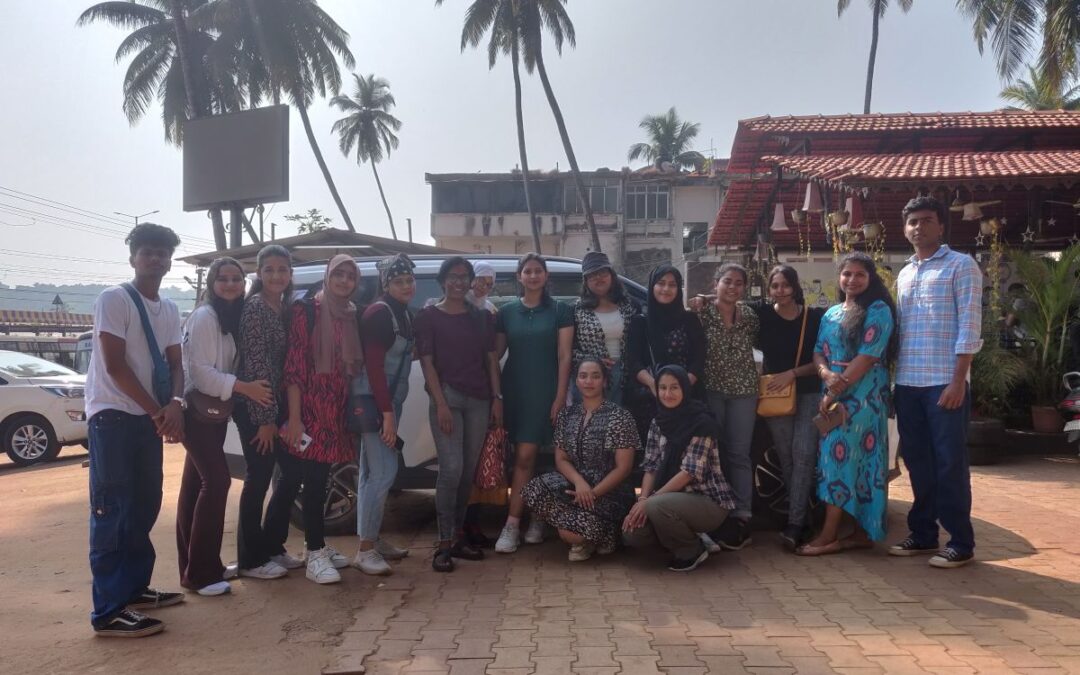 The Department of Journalism and Mass Communication, St Agnes College (Autonomous), Mangaluru organized a Study Tour to Goa for the students to gain a new learning experience. A total of 15 students attended the Study Tour. The Students departed on 25 November and returned back to Mangalore on 27 November 2022. The 53rd International Film Festival of India, Goa, also known as IFFI, was held from 20 November to 28 November 2022, a 9 day long festival where each day, different movies were screened, talk shows and discussions from experts in their own fields were held and famous personalities attended the festival as well.

Various films which are acclaimed in different genres and languages were screened during the Film Festival. Movies such as Venus, Interactions When Cinema looks to Nature and Discussions such as Master class on Academy Color Encoding System (ACES) with Joachin Zeliand Steven Tobenkin, Oscar Academy were attended by the students. The students watched each movie and discussion was held in detail about the meticulously captured details and ideas hidden in the movies. The students understood the amount of work that is put behind the scenes when making movies which were explained in detail during the discussions. The day was well spent on learning more in the field of Films. 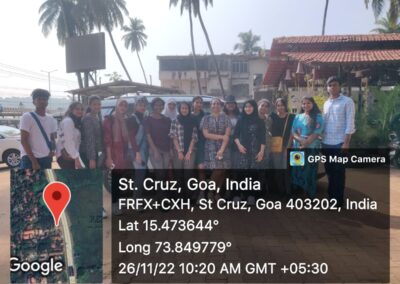 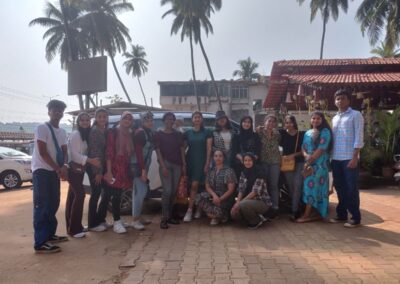