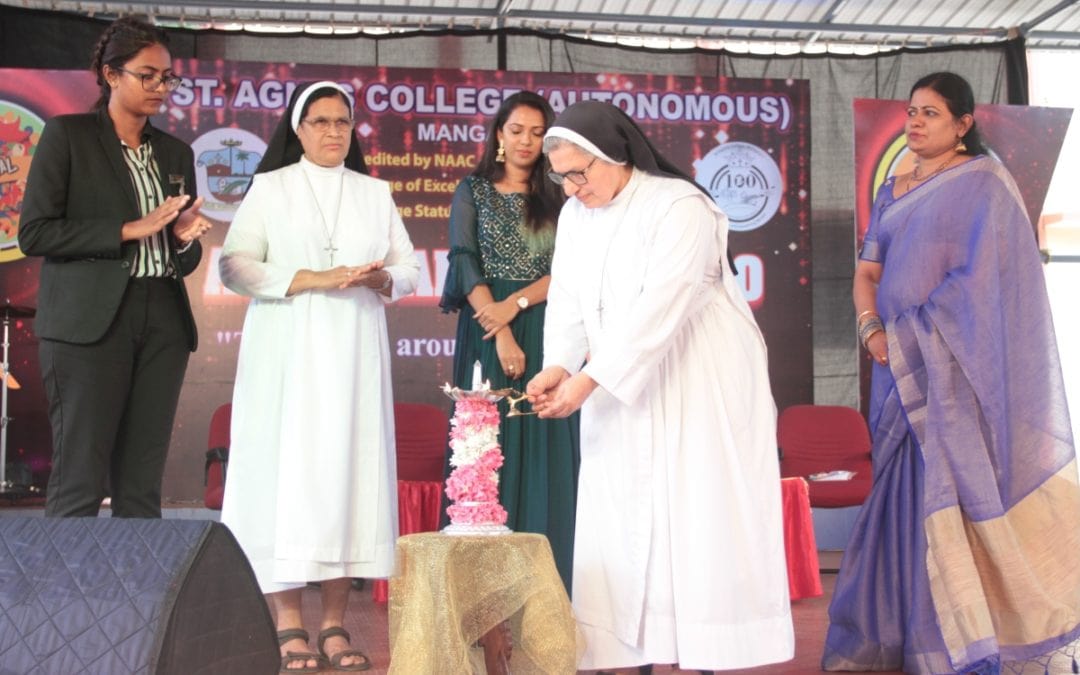 St Agnes College (Autonomous), Mangaluru organised the ‘Agno Carnival 2020’ an Inter- collegiate fest on 29 February,2020, based on the theme ‘Around the world’which inculcated values of diversity and unity around the world.

The carnival began with Team RDX, a renowned biker stunt group who put up an adrenaline rushed performance at the college grounds.

Ms. Hera pinto, a renowned emcee, Fashion designer and movie actress, inaugurated the fest . In her address she advised the students to believe in themselves, never let anyone to determine their self worth and most importantly to not give up on themselves.

Sr.DrJeswina A.C , the principal addressed the students and said thatthey need to seize every opportunity they get at the fest . She even acknowledged the efforts of the teaching faculty, the student president Ms. Jerusha Maben , the student cabinet and the volunteers to organise the carnival.

The college president, Ms. Jerusha Maben then addressed the students regarding the events to be conducted.

The inaugural programme ended with Ms. Dalia proposing the vote of thanks .

The inaugural was followed by the performances put up by the students of St Agnes college and the other guest performers.

Aadarsh and Pritesh, mesmerised the crowd with hits like ‘ Sweet Child of Mine’ and they even played their own composition.

Harsh and Aaron , two incredibly talented rappers came up next and kept the audience tapping their feet as they performed ,displaying their talent of rapping.

These performances were soon followed by ‘ Fashion show ‘ which had a total of 4 teams presenting an array of vibrant outfits based on the theme of the carnival. Theteams wowed the crowd as they walked on the ramp wearing their creations displaying the cultures of the world

Choreographer Jatin had the crowd hooked to his every move as he effortlessly danced evoking cheers from the audience.

There were even surprise performances put up by beat boxer Varun , the Acapella band ‘mix and match’ which was indeed a treat for the eyes and the ears .

Seven teams participated in the event ‘The battle of Bands’ andhad the audience grooving and set the stage on fire with their enthralling performances.

Nerissa Noronha ,RoyalaFernandes , FreedaAranha , Savina Pereira were the emcees for the occasion who worked up the crowd with their bubbling energy.

Valedictory ceremony began with a flash mob performed by the student cabinet and the volunteers. The winners of the events was then announced.

The winners of the fashion show were as follows :
1st place Sri Devi college of fashion design
Runners – up St. Agnes College

The winners of battle of bands of bands were as follows :
1st place Rythmmates
Runners up Blitzkreig

Along with all the amazing performances the carnival had a number of food and gift stalls. The day filled with fun and frolic ended with the mass dance. 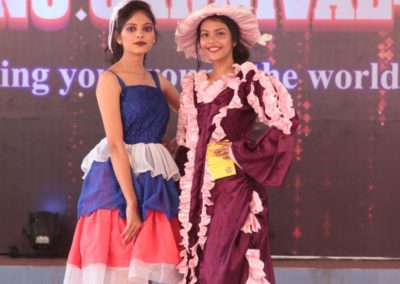 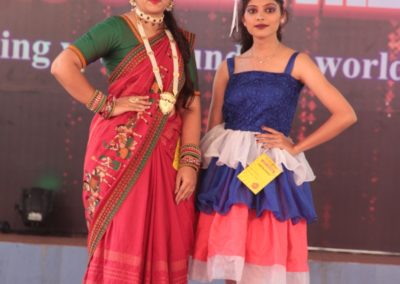 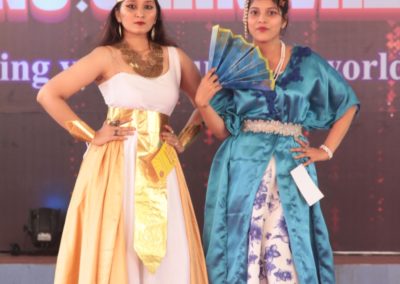 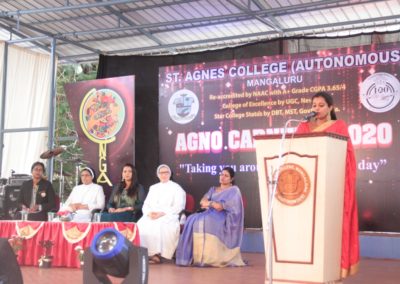 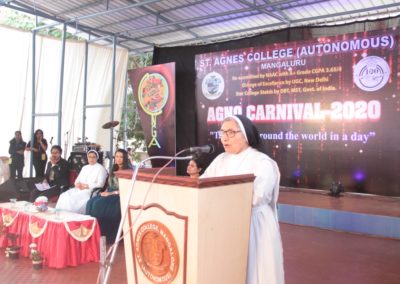 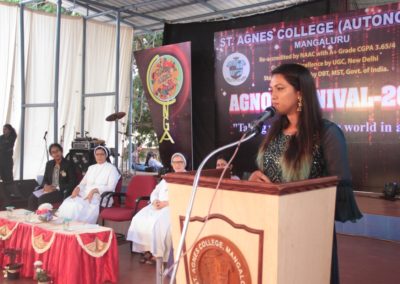 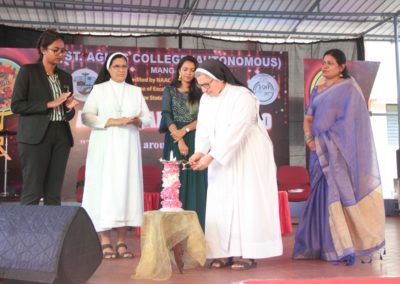 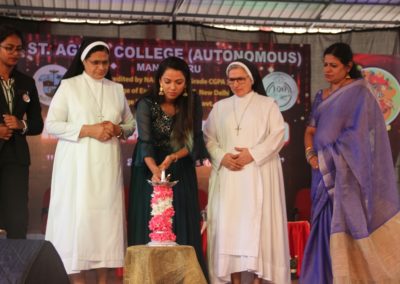 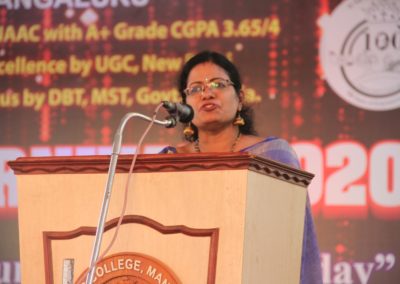 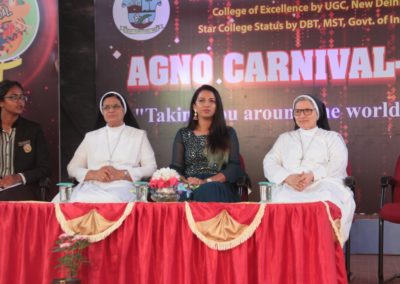 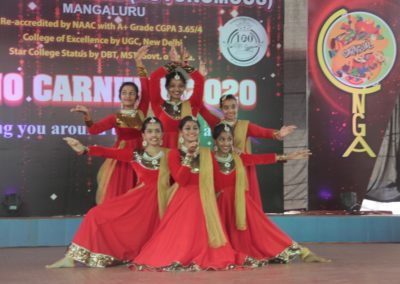 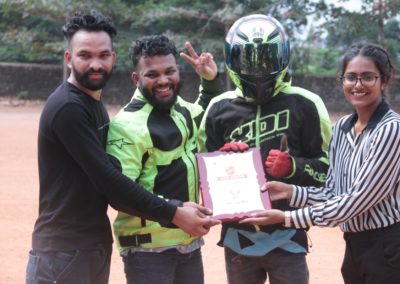 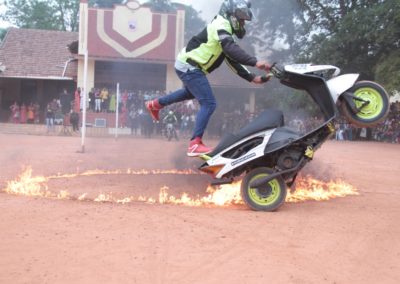 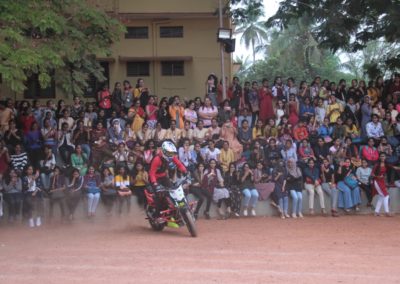 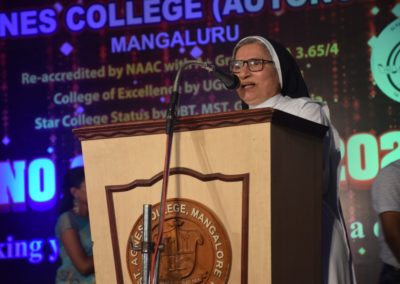 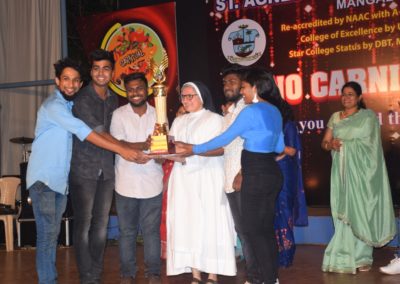 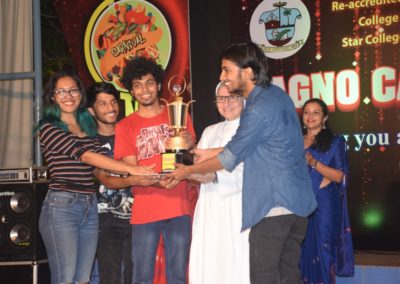 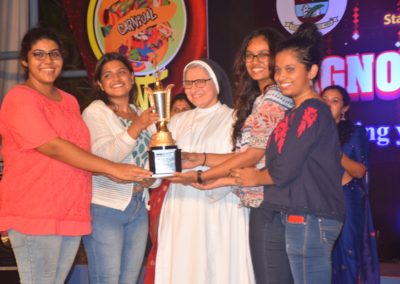 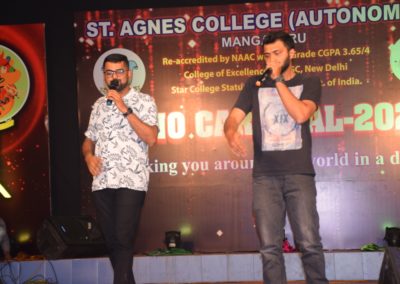 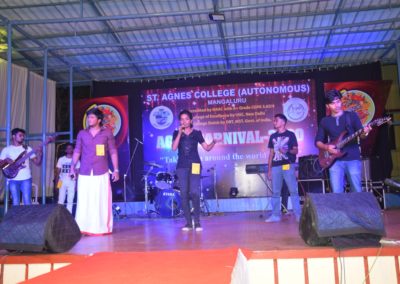 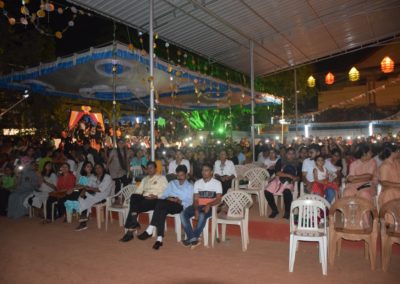 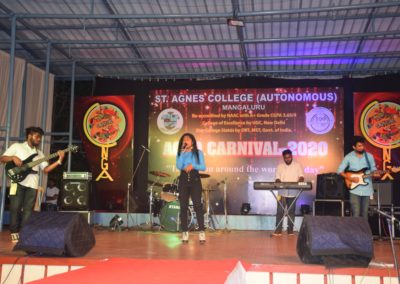 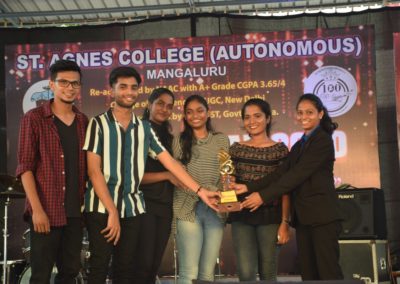 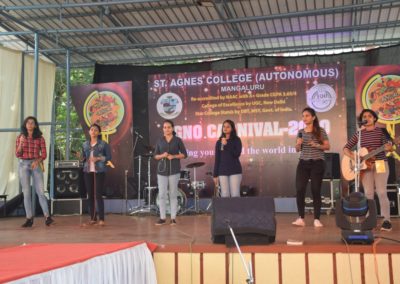 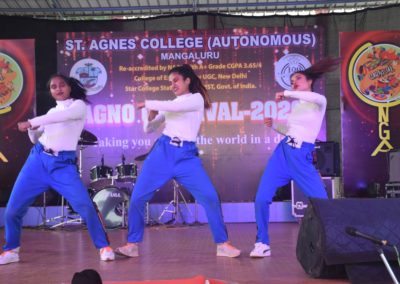 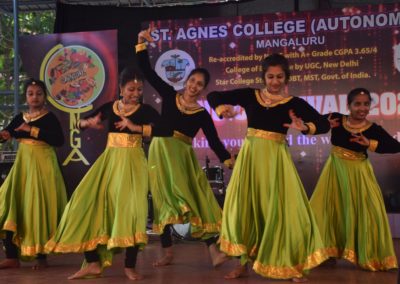 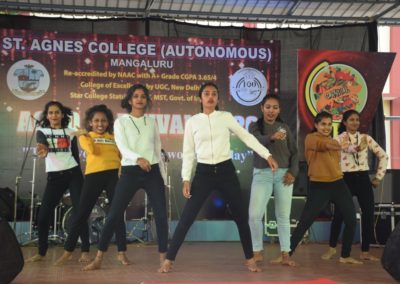 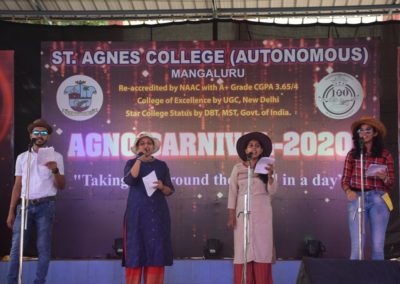