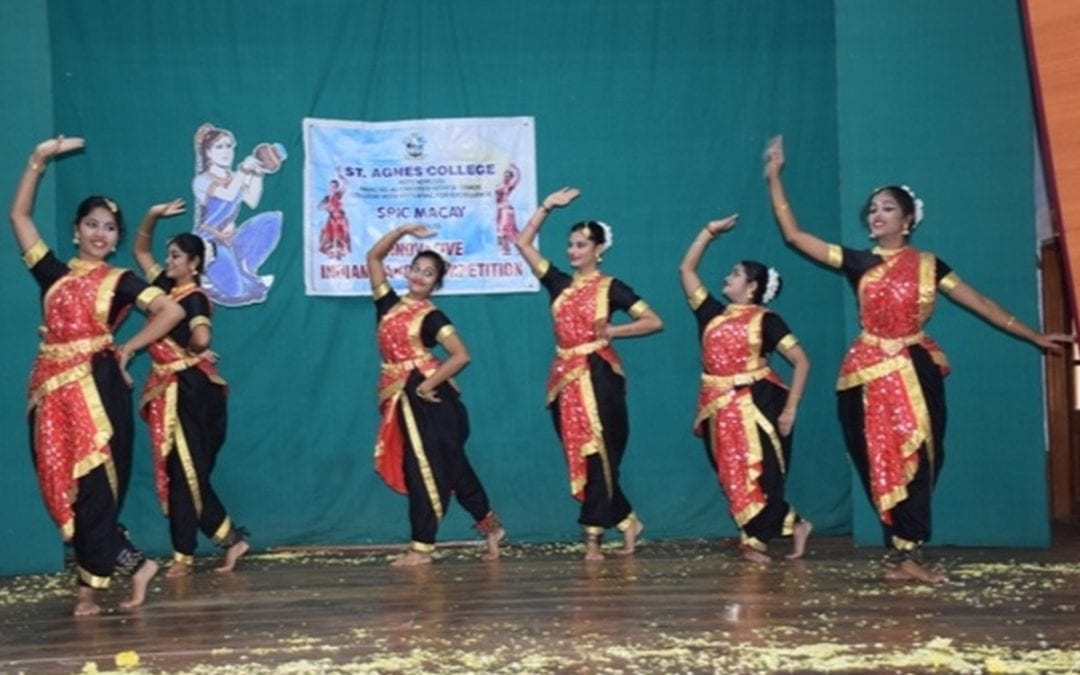 The participants were encouraged by huge and supportive audience. The program was compered by Ms Jewal Rophine Crasta and concluded by Vote of thanks by Ms Anjali Nambiar, Secretary of Cultural Association.

The winners are as follows:
First place: Saksha and team
Second place: Varnika and team
Third Place: Anusha and team 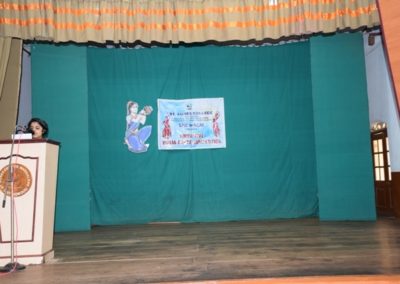 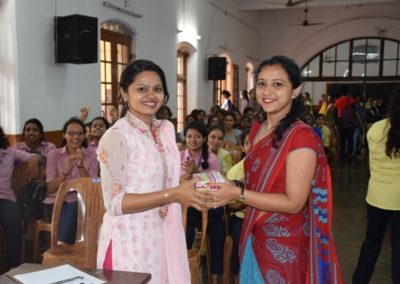 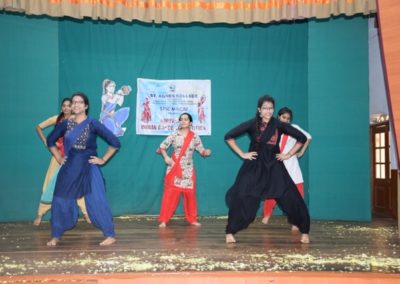 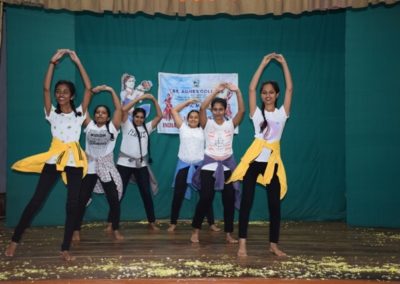 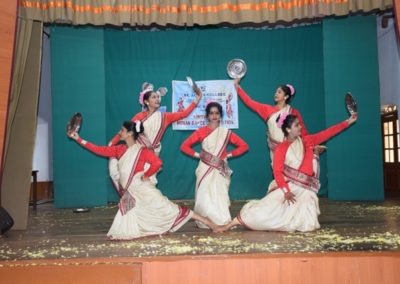 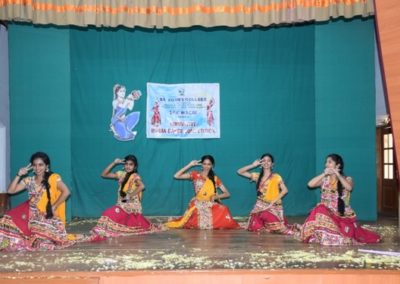 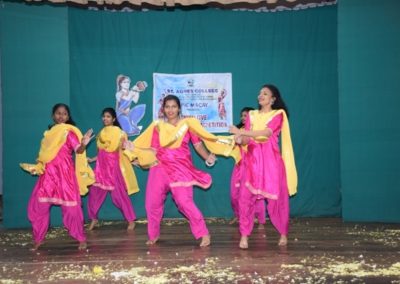 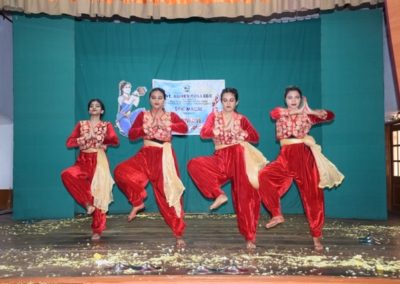 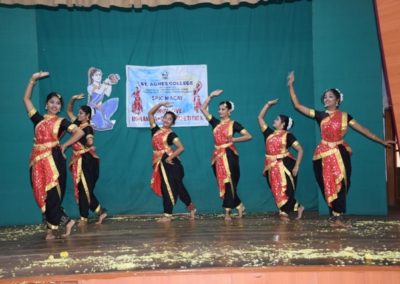 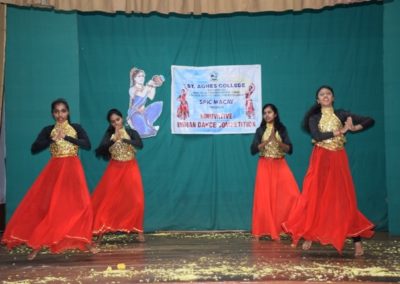 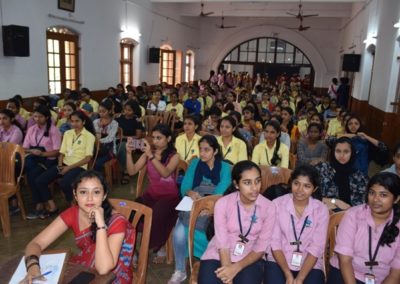 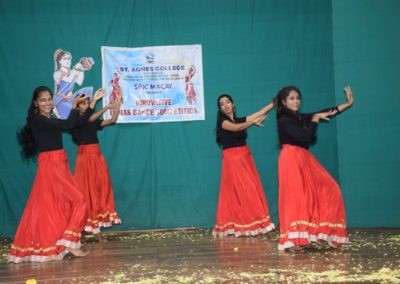 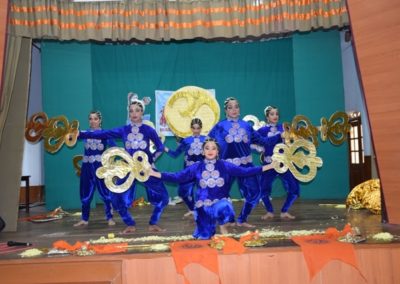